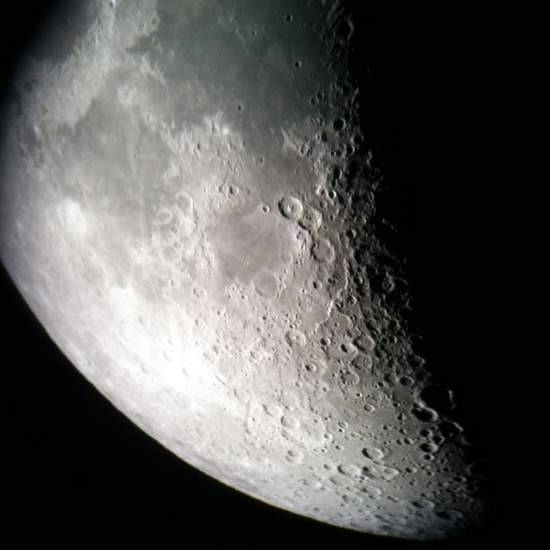 Resound11: How Instagr.am and an iPhone Rocked My World in 2011

How Instagr.am and an iPhone Rocked My World in 2011

Prior to 2011, I took lots of photos, but they often piled up in my computer without ever being seen. I never took cell phone pictures. Why bother, I figured, when the point and shoot I carry in my purse takes much better shots?

Two things happened in 2011 that rocked my photo-taking world:

The iPhone acquisition was purely accidental. I’m not one of those folks who constantly pines for the latest and greatest thing. I love gadgets, but I don’t want them just because they are in fashion; I want them to add tangible benefits to my lifestyle. So the only reason I wound up with a smart phone is that I was eligible for a free one. That said, I quickly fell in love with my iPhone 3G. It’s great for email, Twitter, Facebook, weather info, texting, synching my Google calendar, and so forth.

On the other hand, if the iPhone’s camera were a piece of cheese, it would have been covered in mold by the time I got around to touching it. It was months before I tried it, and even then, the interface seemed awkward and I wasn’t convinced of its quality.

Then along came Instagr.am

As I confessed in, 7 Ways Instagr.am & Travel Go Hand-in-Hand, I became an IG addict in 2011! This simple-to-use app not only lets me instantly share a photo on Twitter and Facebook, but I can also check into Foursquare and geotag the photo with the name of the place I’m at. On a road trip to Paris, Texas, for instance, I was able to share photos on the fly, instead of waiting until I returned home, downloaded the photos, resized them, and finally uploaded them to share with others. Another great thing about IG is that even though it’s an iPhone app, you can check out my personal photo stream at this Statigr.am link.

Choosing My Best Photo of 2011

Taking photos is a big part of my life, so it’s really hard to call one single photo “the best one.” Plus, I like different photos for different reasons. Some are great because they transport me back to a special memory, some are artsy, and some just make me laugh. I especially enjoy photos that wake me up to overlooked beauty, such as a photo I recently took of dried cocoa powder in the bottom of my coffee mug. That dirty dish is a piece of beauty I might have overlooked if I had been sleepwalking through the day and had plopped it into the sink without truly seeing it.

So, with all that in mind, I’ve chosen the moon photo at the top of this post as my best photo of 2011.

A Sense of Connection

I took this photo at a Star Gazing Party hosted at the Fort Worth Museum of Science and History in nearby Fort Worth, Texas. A dozen members from a local astronomy club had telescopes set up on the sidewalk so that anyone who wanted could check out the night sky. I love nerdy things, and didn’t expect much of a crowd, but I was wrong. I counted a little over 100 people there! One hundred Texans standing around on a hot summer night with little in common, perhaps, except that we could all marvel at the beauty of the night sky together.

While enjoying a particularly clear view of the moon, the owner of the telescope told me I could try taking a photo through the lens if I wanted. I wanted! It took several tries, but I eventually got a keeper. Wow! I have always wanted to take a nice photo of the moon, but have never been satisfied with my results. This time, however, I was even able to see the craters in the resulting photo – and I was using a cell phone camera!

I was still fairly new to Instagr.am at this point, and it’s also one of the first times I used the Geotag feature. Shortly after posting it, I had a slew of comments and even questions from people who lived nearby and wanted to know more about attending a Star Gazing Party. My step-daughter (who lived in London at the time) also commented on the photo right away. This meant a lot to me since we have spent many hours stargazing together.

Not only did this photo help me realize the potential of my iPhone camera and Instagr.am, but it gave me a sense of connection to friends and family near and far. That’s why I’ve chosen this photo as my best of the year.

What about you? Are there techie gadgets you once thought gimmicky, but now adore?

#Reverb11, #Resound11 and #Relish11 are just a few names for a fun end of the year project that mindful bloggers all over the world are participating in. Each day in December, folks choose a prompt from one of several lists, then use that as a launchpad to express themselves on their blog. The prompts are especially geared towards reflecting back on 2011 and paving the way towards a better 2012.

Everyone is welcome to join in. If you don’t have a blog, respond to the prompts offline through journaling, painting or whatever direction your inspiration takes you!