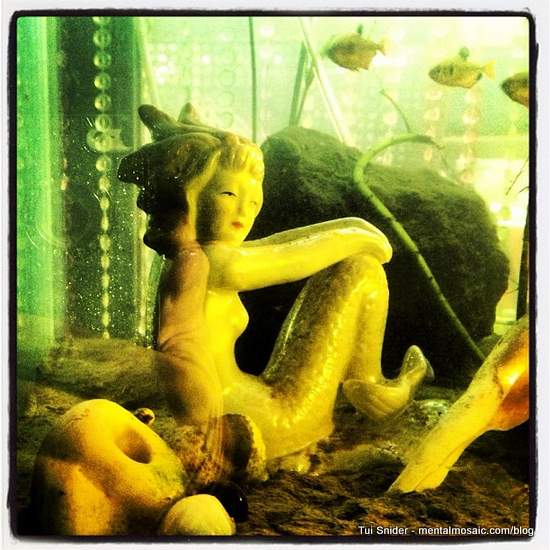 Rancid Butter is My Pomegranate

What is your pomegranate?

Today’s post is in response to the following writing prompt posted by Morgan Dragonwillow at the Story Dam website:

Writing Prompt:
What is your pomegranate? What is it that when you see, hear, or taste immediately takes you to another place and time? Tell us about it in as much detail as you can or give your character such a moment in time.

Word Prompt: Memories
Share your stories, characters, scenes with us by linking up. Make sure you visit your neighbors one or two before and after. If you are last on the list go back to the beginning of the list. Have fun!

I have two “pomegranates” revolving around the smell of rancid butter.

I don’t often smell rancid butter, thank goodness, since it’s a wretched odor in my olfactory opinion, but I do think of it on those occasions when my hubby leaves the butter out, especially when it melts all over the dish. We live in north Texas and our house gets really hot while we are at work. As I put the butter dish away, a couple of memories often run through my head, as well.

Here is the first scene that unfolds: I’m 10-years-old and my mom, my 17-year-old sister and I are driving from Virginia to Washington State. We’ve stopped along the way to see the Grand Canyon, but as we walk into Grand Canyon Lodge, which is a gorgeous log building, there’s a terrible odor.

While the three of us sniff the air, my sister loudly announces, with perfect teen-aged disdain, “Lordy, it smells like crotch cheese in here.” (You must remember, too, the three of us have southern accents, so the word, “crotch” has two syllables: kuh and rotch.)

“Well, it does,” my sister insists, although she’s much quieter this time.

At this point, I’m really curious as to what on earth, “crotch cheese,” could possibly be, but I know better than to ask, so I mentally file the strange phrase away to figure out later. That’s what you do when you’re the youngest and you’re constantly being shushed, then told, “We’ll explain it to you later.”

Yeah, right! I know for a fact that “later” never comes, and even when it does, it’s as exciting as a stale donut. (Even now, my mental file labelled, “Things to Figure Out Later,” is pretty huge!)

Perhaps it will come as no surprise then that a couple of my childhood aspirations were to be a spy or a detective. What’s funny is that in keeping with these wishes, I never admitted those particular career dreams when asked, “What do you want to be when you grow up?” which is the inevitable childhood equivalent of, “So what do you do?” at parties.

Instead, I’d tell adults that I wanted to be an archeologist (which is kind of like a historical spy, if you think about it) when I grew up.

Which leads us to my second mental movie triggered by the smell of rancid butter:

In High School, I loved Organic Chemistry. To me, it was like a cooking class with inedible recipes. I liked how hands on it was; we weren’t just talking about the Periodic Table, we played around with it. One day, our assignment was to create compounds called esters. After following the ‘recipe’ for each ester, we were supposed to smell the results and write down what it reminded us of, like, “roses” or “coffee.”

As I said, I loved Organic Chemistry. My lab partner, Lisa, was not quite as enthusiastic. She often used our Chemistry class as time to catch up on her Pre-Calculus homework. I didn’t mind. Nor did I feel that we were cheating. Lisa was a nerdy kid like me. We both had 4.0 gradepoint averages.

Or, at least, we did until the semester of the rancid butter ester.

Here’s the deal: while I did 90% of our lab experiments solo, when the semester grades came in, Lisa had an A+ and I had a B+. This really hurt my feelings, but I didn’t have the self esteem to step up and complain.

Anyway, as I finished up the recipe for our particular ester, I took one whiff and was instantly transported back to the Grand Canyon Lodge Crotch Cheese experience. My first reaction was ugh! But my second reaction was to burst out laughing because I had finally – seven years later – figured out what the heck that terrible odor was; it was none other than the smell of butyric acid, which is yucky, and yet, I felt triumphant as I took that awful whiff, for I finally had a name for the smell that had plagued me all those years.

What is Your Pomegranate?

How about you? What sorts of tastes, smells, textures, sights instantly catapult you back to a particular place and time in your life?