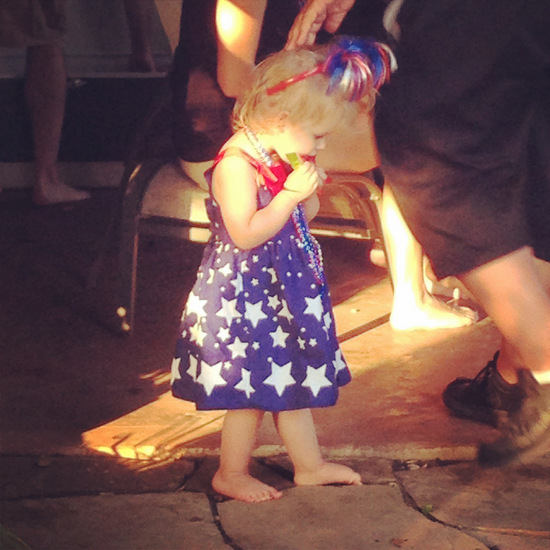 Psst! There’s a video, too: 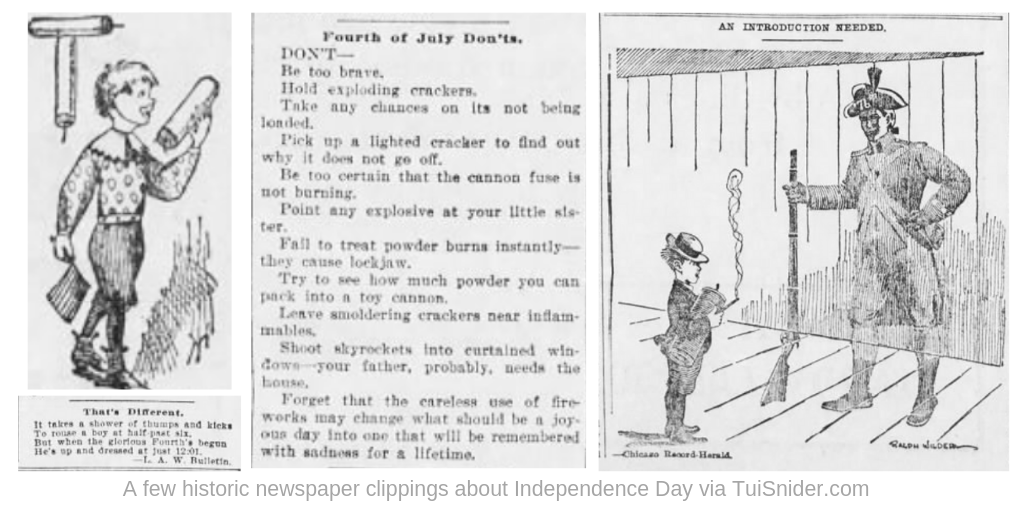 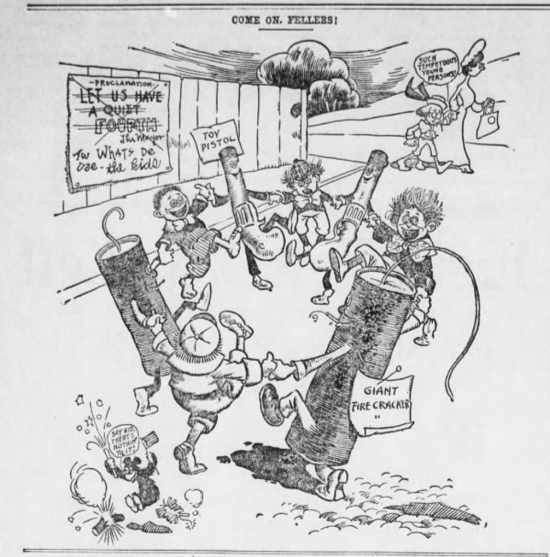