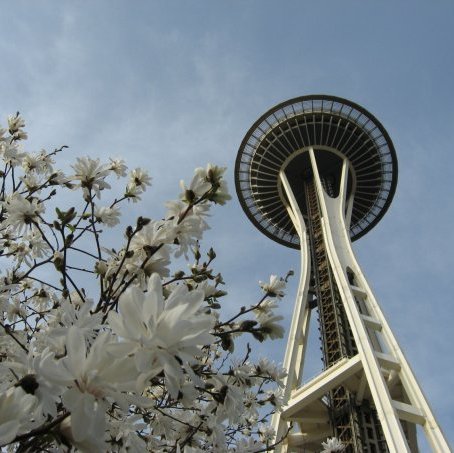 10 Quirky Facts about the Space Needle

I’m not much of a sports fan, but I did grow up in Washington State, so I can’t help but feel excited that the Seattle Seahawks made it to the Superbowl this year. That’s why, for this week’s world travel post, I’m posting a photo of the Space Needle along with ten unusual facts about the Emerald City’s famous icon. I hope you enjoy it: