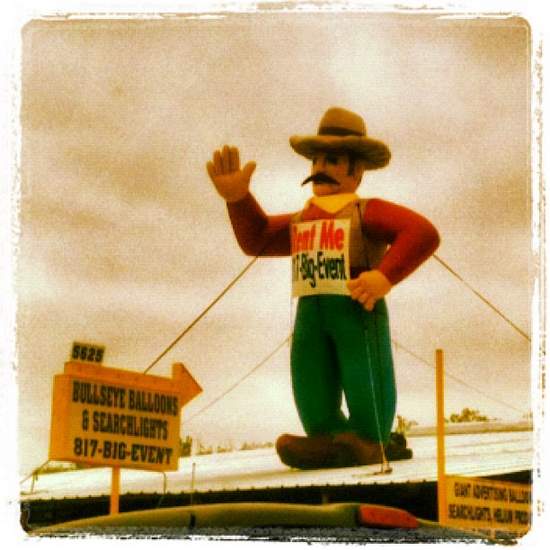 Chuck Norris – an Honorary Texan Although the famous martial artist and action film actor Carlos Ray (a.k.a. Chuck) Norris was born in Oklahoma, starring in the TV series, Walker, Texas Ranger has earned him honorary Texan citizenship. After all, the show ran from 1993 through 2001, and every single one of its 203 episodes were […]