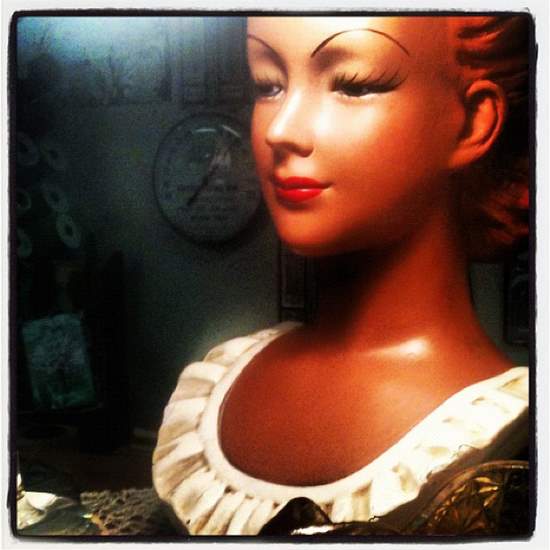 Chatting on Twitter = Fun! Even though I’ve been on Twitter since 2008 – a fact I double-checked by going to TW Birthday – it wasn’t until the fall of 2011 that I began participating in Twitter chats. Up until then, I was really resistant to the idea of using Twitter for chat. I don’t […]