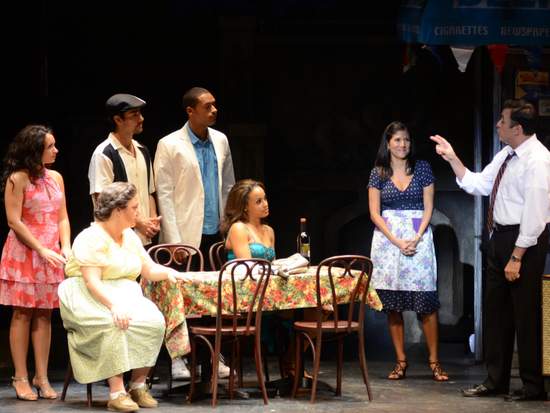 The Tony Award-winning musical “In the Heights,” opened last night in Dallas as part of the AT&T Performing Arts Center’s Lexus Broadway Series. This production received 13 Tony Award nominations and won four: Best Musical, Best Orchestrations, Best Original Score and Best Choreography, so I was excited to check it out. I was not disappointed! […]