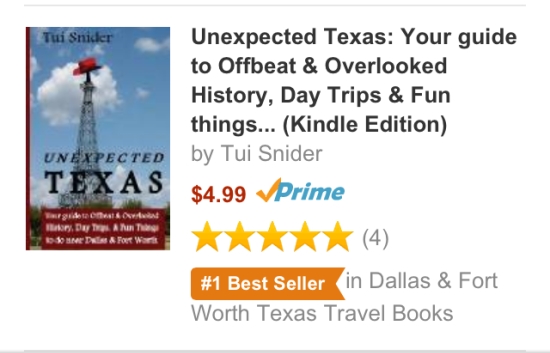 My Row80 & Unexpected Texas Update On March 2, 2014 I officially released my quirky travel guide Unexpected Texas on Amazon as both a paperback and Kindle version. For the next 8 days, Unexpected Texas toured the web on a whirlwind book release blog tour. A variety of interviews and reviews appeared on the following […] 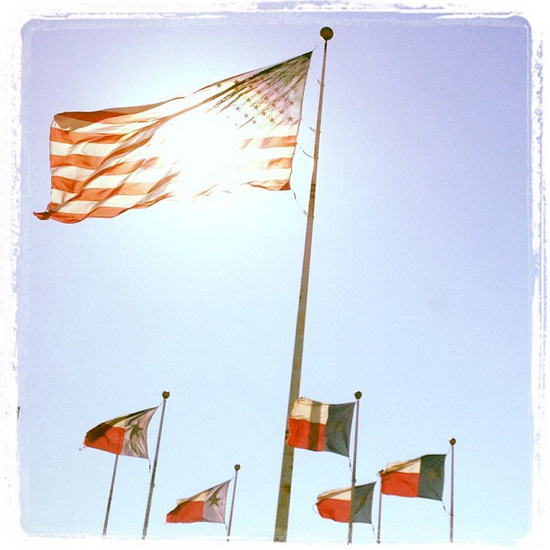 Book Release Blog Tour After formatting, setting up the Unexpected Texas Book Release Blog Tour was the next big thing on my self-publishing to-do list. I’m happy to report that virtual book tour is shaping up just fine. It’s gonna be fun, too: I’m giving away free copies of my book along with other prizes […]