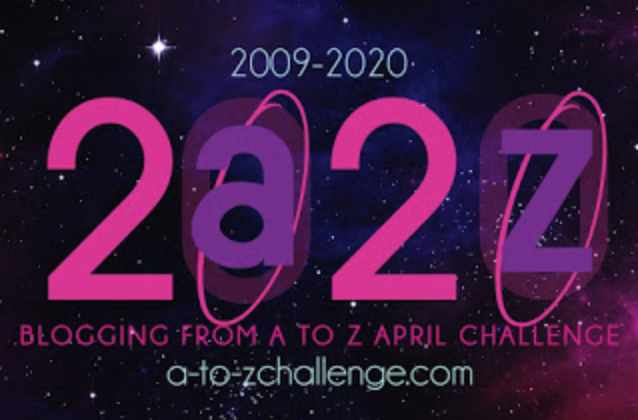 April A to Z Challenge 2020: It’s that time of year! Every April, bloggers around the world make posts for each letter of the alphabet. It’s a lot of fun and a great way to make friends online. Here’s my post for today:

[The following is an adapted excerpt from my book, Paranormal Texas. I hope you enjoy it! Also, full disclosure: that’s an Amazon affiliate link. If you buy stuff after clicking it, I make a few pennies at no additional cost to you.]

While single mothers are common in today’s world, and it’s often an intentional life choice, back in 1894, single mothers were shunned by society and had few options.

And it wasn’t just unwed mothers; the world of 1894 didn’t include many choices for girls who were runaways, addicts, widows, or in other unfortunate situations. Many otherwise charitable institutions, including churches, routinely turned their backs on women facing hard times.

To see a 5-minute info-video I made to accompany this story (with photos of Rev. Upchurch and his wife) watch this:

So when Reverend James Tony Upchurch created the Berachah Industrial Home for the Redemption and Protection of Erring Girls, it was a daring move for 1894. His idea that these women could be taught a viable trade and reintegrated as independent members of society was edgy and controversial by the standards of his day.

There were only three rules at the Berachah Industrial Home. First off, you must never talk about the Berachah … Wait, no, that’s something else! Seriously, though, the first two rules were that each woman must do her chores and attend church each Sunday. The third rule required each unwed mother to care for her newborn for one full year before being allowed to give the child up for adoption.

For work, the women were taught a variety of employable skills for that era such as becoming a laundress, making handkerchiefs, typesetting, and printing. For the latter, the home published its own magazine called the Purity Journal. (I would love to read a copy of that, wouldn’t you?)

Over the years, the Berachah Institute spread over 40 acres and became a self-sustaining village. They even had a 1000-seat auditorium for meetings, plays, and concerts. In 1935, Reverend Upchurch’s daughter took the reigns and turned the place into an orphanage. Things went downhill, however, after his death in 1950, and by the late 60’s all the buildings were torn down, the land parceled up, and sold off.

Today, all that remains of the Rev. Upchurch’s life’s work is a well-hidden graveyard. While it’s come to be known as the “lost cemetery of infants,” there’s no indication that anything nefarious occurred. Considering that it was a home for unwed mothers, there were bound to be some still births and other complications.

First Names or Numbers Only

Most of the grave markers are flat stones rather than standing markers, so they are easy to miss. For the babies too young to have been named, the markers bear only a number, such as “Infant 46.” Other markers simply display a first name. Omitting the last name was a courtesy meant to protect the unwed mother’s anonymity.

As I researched this story, I kept waiting for it to turn sinister, to find out that Rev. Upchurch was abusive, or sold the children into slavery or some other awful thing. Instead I came away with an admiration for his lifelong dedication to empowering those who society had turned its back on. (In fact, this is one of those intriguing Texas tales that makes me want to write historical fiction!)

Reported activity at this site includes shadowy figures seen darting between the trees, the sensation of being watched, the sounds of children’s voices, and small toys appearing (and disappearing) on graves. Some paranormal investigators have even reported feeling as if their hair was being stroked by invisible hands.

If you are interested in ghost hunting, this would be a good place to bring small toys as trigger items for EVP’s and other paranormal activity. If you do, let me know!

Plan your trip to Lost Cemetery of Infants

Please note: The cemetery is located in the northwest corner of Doug Russell Park. It has a chainlink fence around it, but the entry gate is unlocked. Like so many things in life, if you don’t know it’s there, it’s easy to overlook. If you’re looking for it, however, it is easy to find.

WANT TO READ THE REST OF THE BOOK? This post is an adapted excerpt from my travel guide to haunted places, a book called Paranormal Texas.

If you enjoy exploring historic graveyards, you might also enjoy reading my book: Understanding Cemetery Symbols.

If you enjoyed this story, leave a comment below! I look forward to hearing from you! 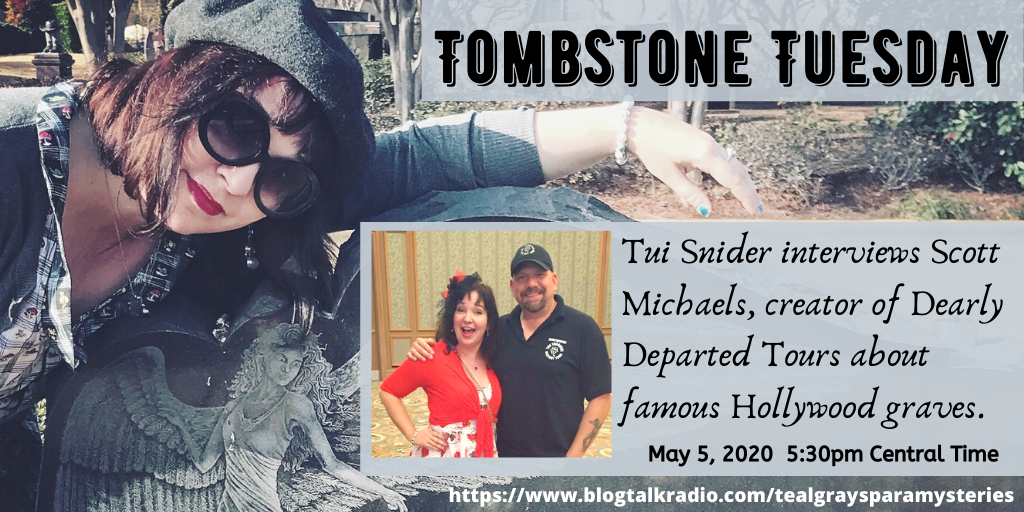