Did Santa give you a gift card?

Whoo hoo! The party is on, y’all! A whole bunch of authors, including me, have put their books on sale for 99 cents so you can celebrate the new year with some new reads! So, if Santa tucked a gift card in your stocking, take a moment to check out the books I’m offering, then hop your way through the links at the bottom of this post to see what other authors have for you today!

Psst! If you’re on Twitter, help spread the word using the hashtag #NewBooks4Me.

My 4 books are 99 cents through January 2nd:

Please note: The 99 cent sale is officially set for January 1st, BUT I wanted to share this with the #MondayBlogs crowd. So for any latecomers, the 3 titles I’m offering are available for 99 cents through midnight on January 2nd. 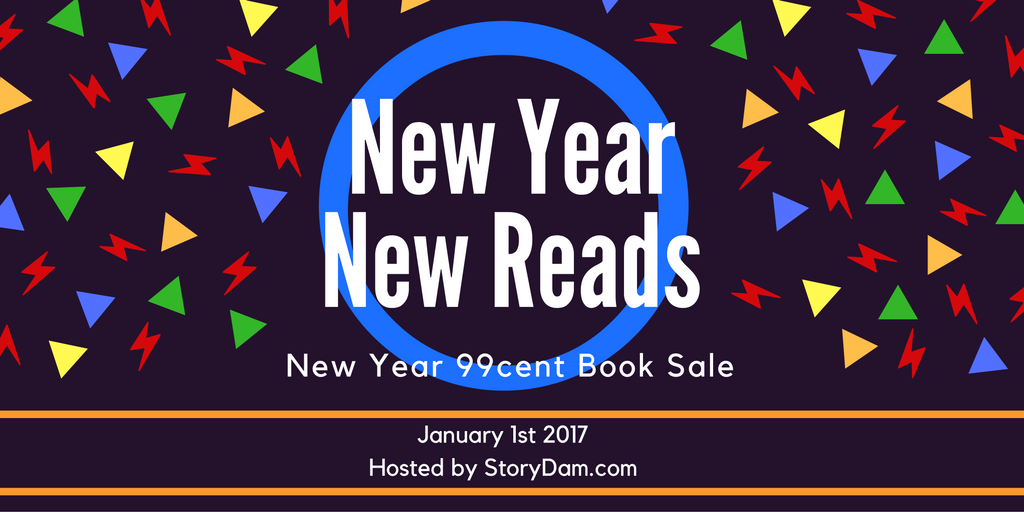 Not only does Tui Snider (hey, that’s me!) share haunted history behind the ghost stories and paranormal activity in the Dallas – Fort Worth area, but she gives directions to haunted houses, businesses, and other supernatural hot spots you can visit in person, such as the:

Click here for The Lynching of the Santa Claus Bank Robber – Around noon on December 23, 1927 Santa Claus visited the town of Cisco, Texas – but he did not come bearing candy or gifts. No, this particular Santa was there to rob a bank. After a shootout riddling the bank with no less than 200 bullet holes, a car chase, and the abduction of two little girls, this bad Santa became the focus of one of the largest manhunts in Texas state history…
But the story does not end there. Tui Snider’s extensive research includes quotes from eyewitnesses, photos, and a myriad of quirky facts to round out this strange-but-true crime story. Along the way, the author discovered some intriguing loose ends, clues pointing to a mysterious blonde woman causing her to wonder: Did the notorious Santa and his crew have a female helper, and did she get away with murder?

Click here for Shades of Angels – Shades of Angels looks at angels throughout history and explores how they touch every area of our lives. The book features original illustrations, photographs and personal stories ranging from heartwarming to downright scary! The book’s contributors (Teal L. Gray, Mark Fults, Tui Snider, Beth Deering and more) come from a variety of backgrounds and belief systems which creates added depth to this exploration of the widespread experience of the angelic realms. ***PLEASE NOTE: It’s a long story, but I was only able to lower the price on this book to $1.99. It’s a big book, though, and normally sells for $9.99 as an ebook. Special note from Tui: This book also features several photos I took of angel statues in historic graveyards.

Click here for Death & Other Inconveniences This book is by my prolific and ever-inspiring friend, Bambi Harris: “Penny Lane is brutally murdered on her 30th birthday. This catapults her into a strange afterlife world, not dissimilar from the one she just came from. She is immediately sent to work as a melter, deciding the fates of murderers and ultimately whether they should be reformed, reincarnated or melted. Only few are chosen for such a position, and she must deal with the celebrity status that goes along with it. Death and Other Inconveniences is a fun, and sometimes poignant story that may just eliminate your fear of taking the “next step”.”