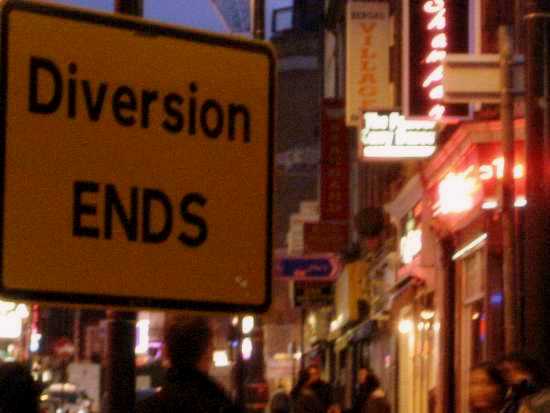 While tucking away some Christmas cards, I began thinking about the word joy. When compared to fun, doesn’t joy sound a bit lofty? Somehow, joy sounds restrained, ordered and prim, while fun sounds active, spontaneous, and like you might even get your hands dirty.

I still think Joy is a lovely first name, though.  So, Joy, if you ever read this, please don’t take offense!