When my step-daughter was growing up, our New Year’s Eve tradition was to make predictions for the upcoming year. I’d write them in my diary, then bring them out the next year to see how accurate we were. 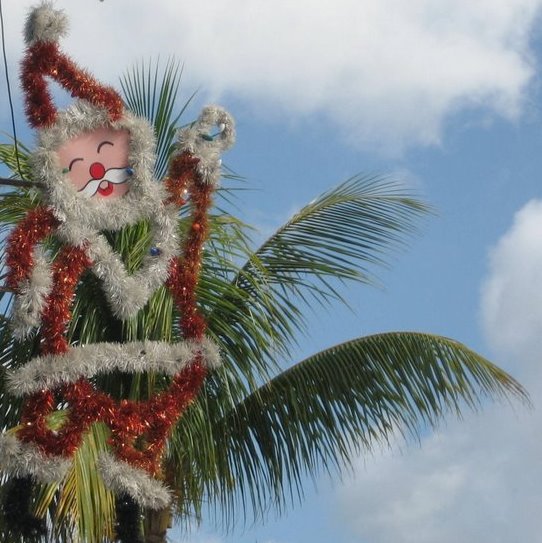 People’s predictions can be quite revealing. Some folks make only negative predictions. Everything out of their mouth is dire and gloomy, while others go for humorous stuff, or limit themselves to one subject such as the weather or politics. There’s often a bit of wish fulfillment involved, too.

This year, I decided to poll the people at our small gathering to see what they thought 2010 has in store for us. Behold the results:

Iran will have a civil war. – LL

Chevy Volt will be a big success – Tex

After ending her talk show, Oprah will colonize a planet. – Me

Sarah Palin will have her own talk show. – Tex

I had hoped everyone would start making predictions for one another, but we got distracted when one of the guys found some fireworks in the kitchen. What is it about “boys” and explosives?

I have, at least, recorded the few predictions that we did make. From here on out, only time will tell …