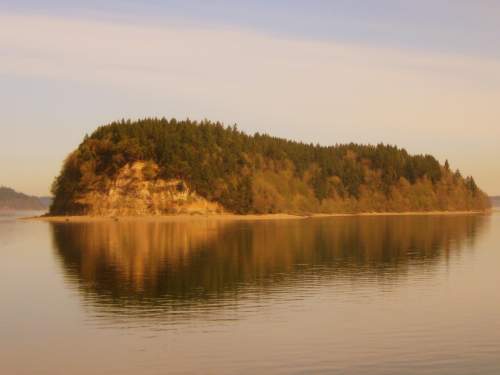 This morning, I had an urge to hear the theme song from the old TV show ‘The Odd Couple.’ Simple enough, right? It would have been, except that Youtube was down for maintenance. So I tried to find the song elsewhere. Easy enough, right?

Easy, yes, but I wound up on a malicious site, a site that launched a gazillion pop-ups, and would not take cancel or let me x out of them. I wound up rebooting and running my virus scanner, which snatched a couple viruses. What a mess!

Anyway, what originally made me think of ‘The Odd Couple’ was the recent rule I made for the kitchen. I told my boyfriend that from now on, let’s only keep edible things in the kitchen; y’know, drill bits, sand paper and paint thinner can go elsewhere. Basically, my idea of kitchen cleanliness and his are on opposite ends of the hygiene continuum, which brought the Felix/Oscar comparison in my mind, and got me humming the ‘The Odd Couple’ theme at breakfast: which, I should add, he fixed. I’m not complaining about his cooking at all!

As for this post’s title, it’s because an earlier paragraph reminded me of how, when I was a kid, I’d hear that phrase, ‘Helen, the face that launched a thousand ships,’ and I’d always think, ‘Wow, that must have hurt,’ because I thought she was literally pushing boats out to sea with her face, kinda like muscle men who pull trains with their teeth.

Speaking of trains, today’s “shotgun shot” was taken from a train and not a car, but I think it still fits into my NaBloPomo theme, which is to post photos taken from the passenger seat. I like how the island looks so much like a waveform in a sound program; don’t you?